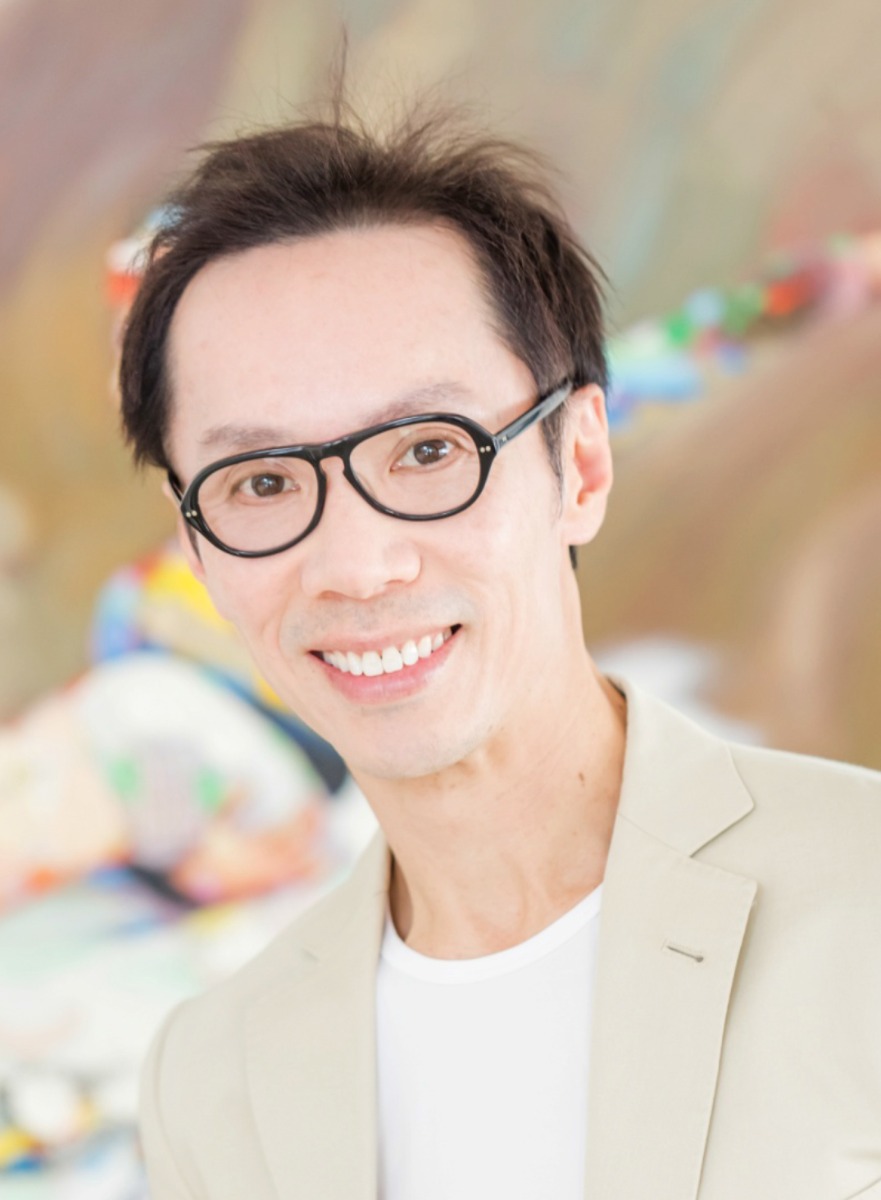 CHENG HSIENFA
"It is my sincerest wish that aspiring dancers in Singapore
benefit from the best professional vocational training available
and to learn how to dance beautifully, intelligently and freely -
from the heart, mind & spirit."
Cheng Hsienfa began his dance education at the National Taiwan University of Arts where he was given the Honorable Ballet Dancer award from the National Taiwan Theatre.In 1988, Mr. Cheng has worked extensively with The Atlanta Ballet, and as principal dancer for The Ballet Contemporaneo de Caracas in Venezuela. In 1995, he joined Singapore Dance Theatre as the Principal Dancer. Currently, he is the Artistic Director of Cheng Ballet Academy, which he co-founded with his wife, Ms. Tan Yaling, in Singapore in 2006.